he's a kind and gentle character who values chivalry! he cares for the people around him deeply, and despite being severely mistreated by some, he shows outstanding empathy and compassion. some might call him naive, but in my opinion, he's truly just kind. he is fully aware of the fact that dio, his adoptive brother, is evil and yet he still chooses to believe that there is good left in him. he goes out of his way to save dio, probably knowing it will kill him.

here are some images 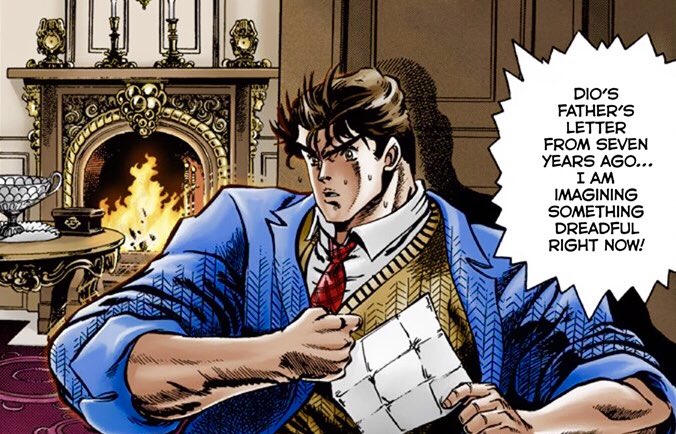 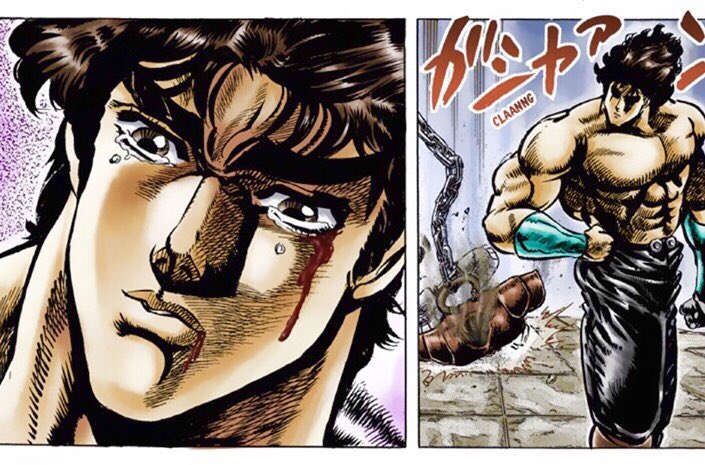 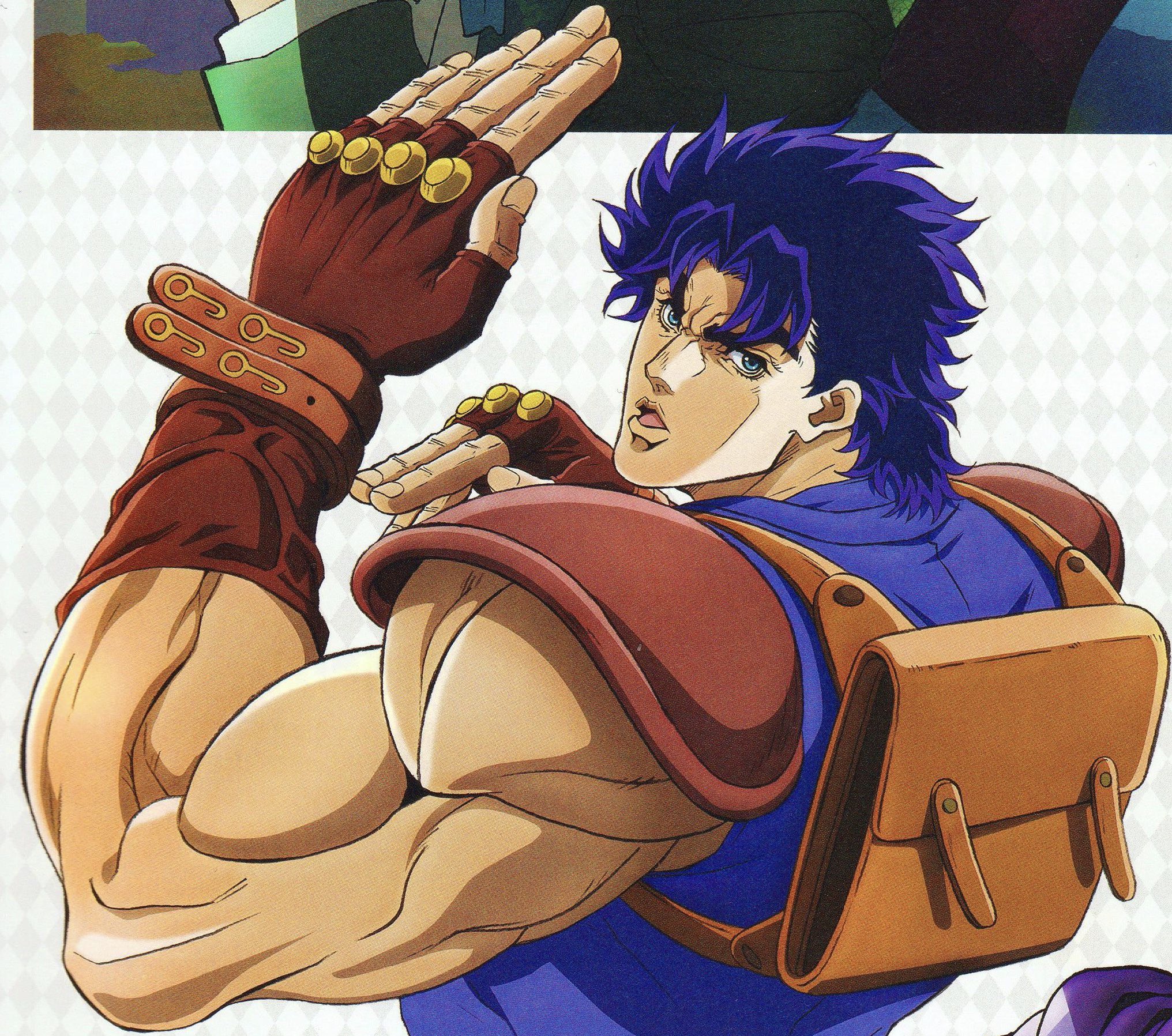 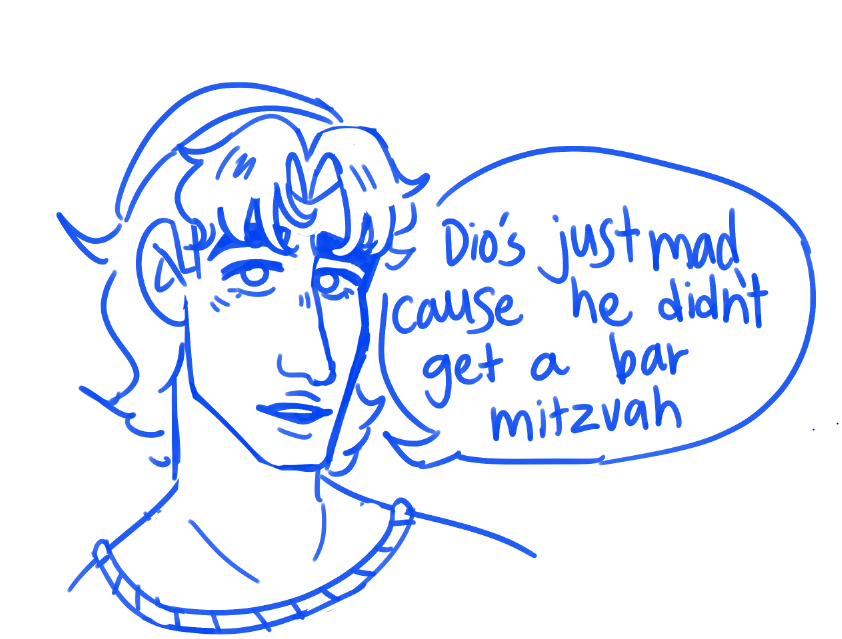 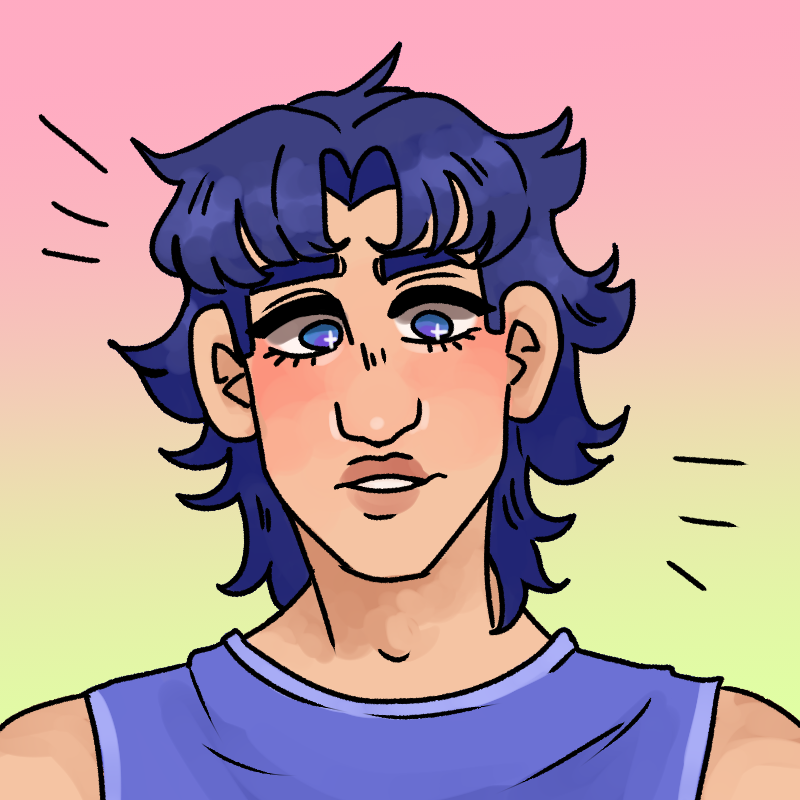 i have more but they're lost right now Y_Y

some funny images i made

i'm putting this here for now, but i might make a page about it with evidence later!

i firmly believe that jonathan joestar is strongly based on marius pontmercy from the 1862 novel les miserables. both characters are hopeless romantics operating within a tragic narrative structure. both are somewhat naive, and both represent a form of kindness--a drive to save the souls of others through acts of kindness.

the 1862 novel les miserables carries with it a theme of soul-restoration. it is very christian-centric, but i enjoy it nonetheless and i believe it can apply outside of the context of religion. the main characters, jean valjean, cosette, and marius all at some point (in some cases, multiple times) show extreme generosity and love, saving people from the depths of despair. marius does this for eponine, showing her kindness where no one else did, treating her like a person and showing her that her soul did, in fact, have worth/that she was not inherently damned.

jonathan joestar, on the other hand, exemplifies this through his interactions with speedwagon and bruford, and also through his attempt to redeem dio. his gentle but determined demeanor and pure heart convinced both bruford and speedwagon to change their ways, which in my opinion, is very much the epitome of les miserables' theme.

i know that, while reading this, you're thinking "cool literary analysis! but is this anything more than a parallel? was this intentional at all?" and to that, i would say absolutely yes! i firmly believe this. there are very obvious nods to les miserables in phantom blood. the very first scene is a direct reference! jonathan's parents are in a carriage crash, and dio's father, dario brando, comes to the scene intending to loot their corpses. he is instead greeted by george joestar, who believes brando to be his rescuer. george feels indebted to brando. this exactly parallels marius's father, who was likewise "rescued" by thenardier. when george notices that his ring has been stolen, and that brando has been arrested for its theft, he instead convinces the police that it was a gift. this is a reference to myriel's gift of candlesticks to the jean valjean, and also a reference to marius's ring, which is stolen by thenardier. when dario brando dies, george joestar agrees to take dio in as his own, which mirrors jean valjean taking in cosette after fantine's death. george joestar's very name is a reference to marius's father's name, georges pontmercy!
go home? 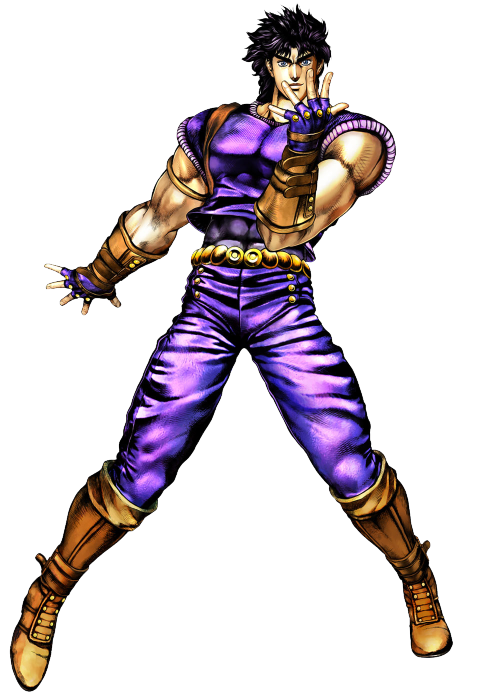